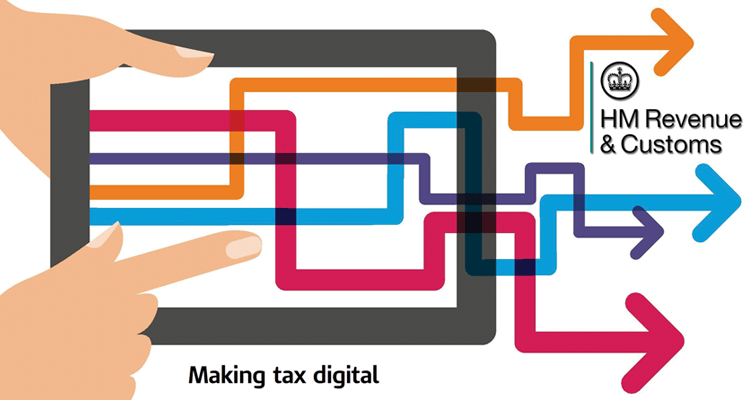 The latest HMRC research report into adoption costs of Making Tax Digital (MTD) for VAT has highlighted the range of costs for businesses moving to digital reporting.

The HMRC research report found that ‘costs were more keenly felt at the point of transition, but less so as time progressed. Benefits were felt less tangibly than costs, and tended to emerge with regular use of MTD for VAT compatible software’.

At the point of engaging with MTD for VAT, businesses started to incur tangible costs, for example, time spent familiarising themselves with the requirements and investigating software options. Previous record-keeping was a factor in how significant these costs were: the greater the changes incurred, the greater the costs.

When preparing for MTD for VAT, businesses incurred further software costs, consulting with agents and upgrading IT systems. However, the benefits resulting from these costs did not begin to materialise until later in the journey when confidence and familiarity had been built.

Accountancy fees were also incurred by those who required additional support from their agents (such as checking submissions and training on how to use software). It was clear from the report that many businesses relied on their accountants to support them during the migration process.

The costs of purchasing software ranged significantly. Bridging software was typically the cheapest option, costing around £40 a year. Those who selected it saw it as an affordable and ‘straightforward’ option which allowed spreadsheet users to maintain their familiar processes.

For those resistant to MTD for VAT and who were opposed to investing in both new software and the skills required to use it, bridging software offered a cost-effective alternative.

For those who opted for full software, the price ranged widely. Basic packages were reported to cost a minimum of £6 a month, whereas full accountancy packages (where MTD compatibility was included as part of broader accountancy functions) were reported as costing up to £3,500 a year.

Those using these types of packages were already software users, typically with relatively complex accountancy needs who understood that they needed to spend more to manage their finances.

In the middle of these were intermediate packages, costing approximately £30-40 a month. These packages provided additional functionality in addition to MTD compliance, such as allowing more user access and the ability to work across different currencies.

Participants who were prepared to fully embrace a move to MTD for VAT may also have been willing to spend slightly more on their software of choice than those who were resistant and who tended to opt for the cheapest option. 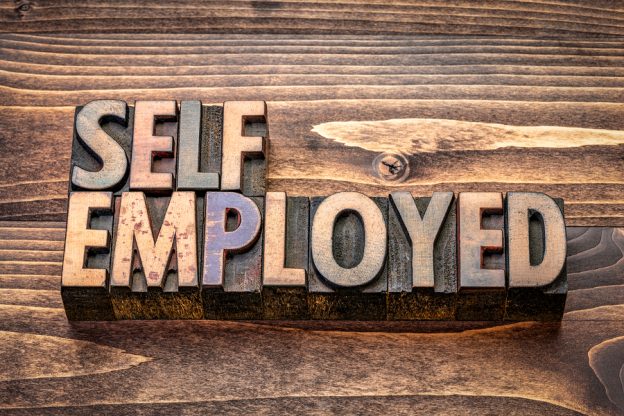 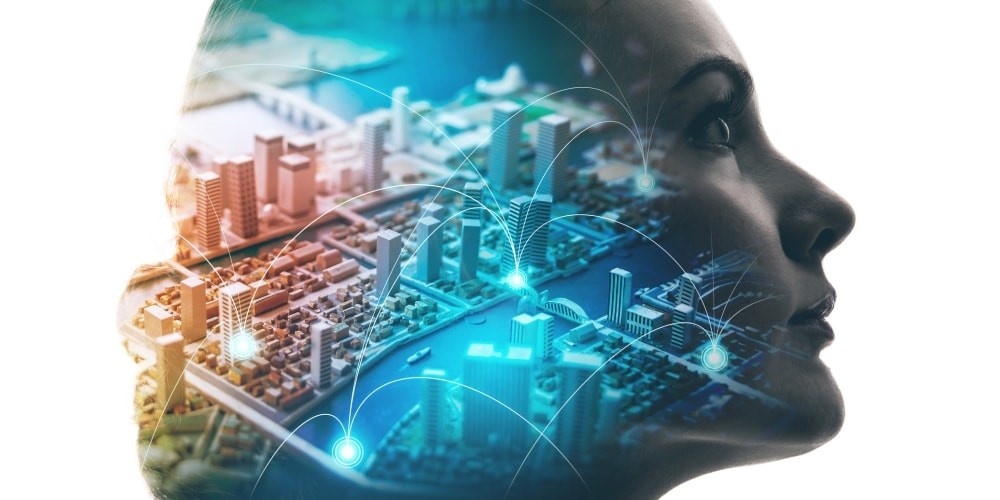 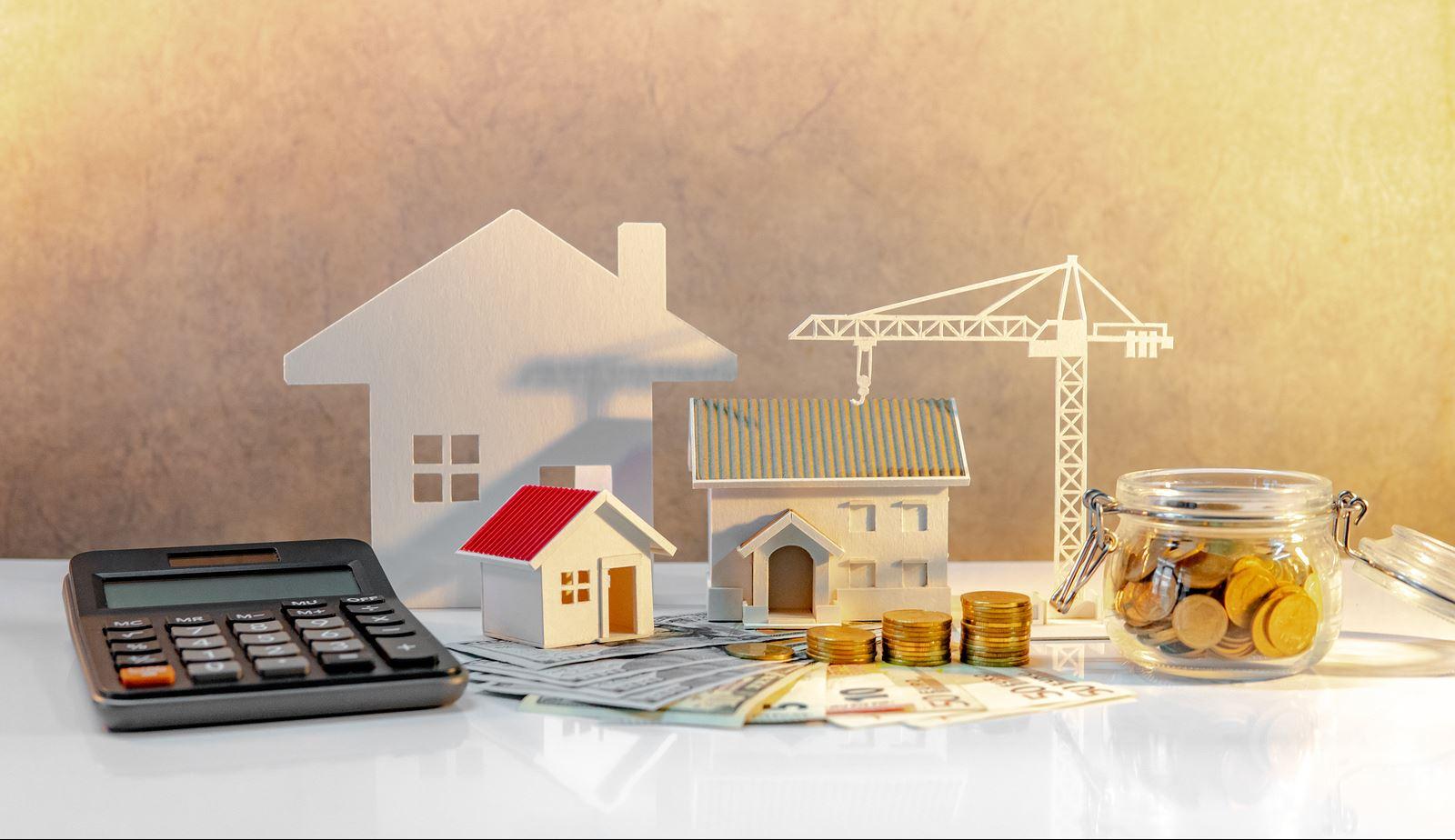 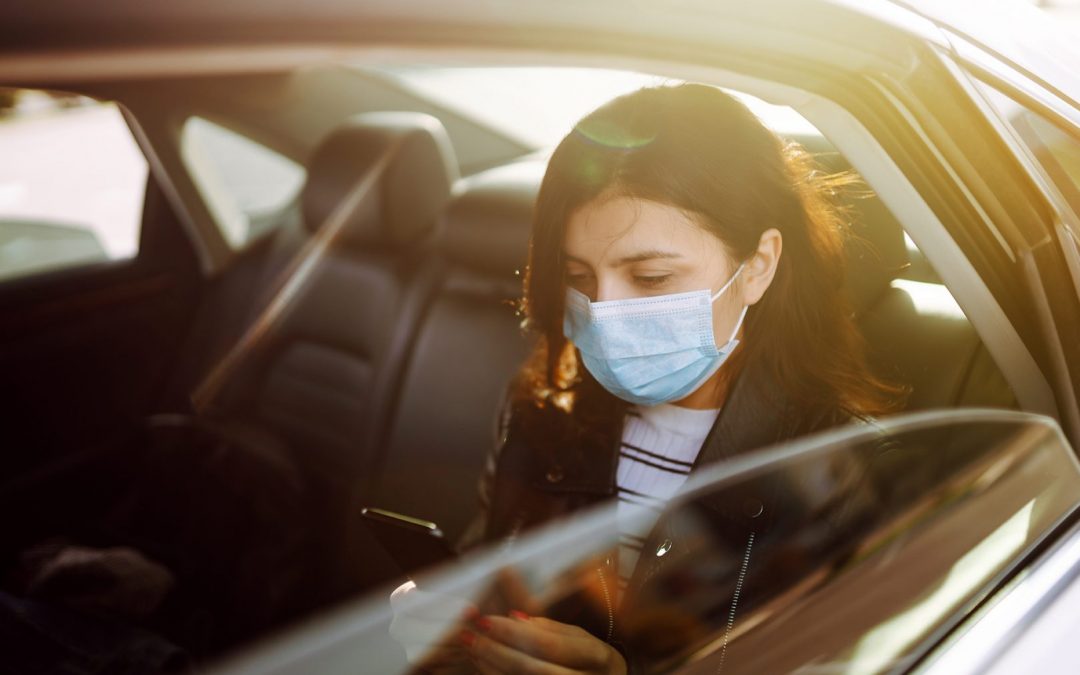 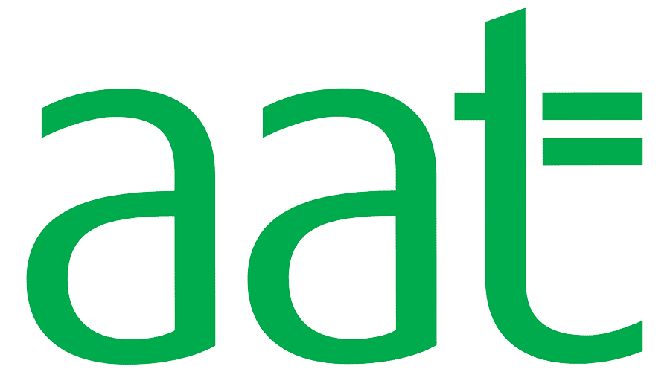 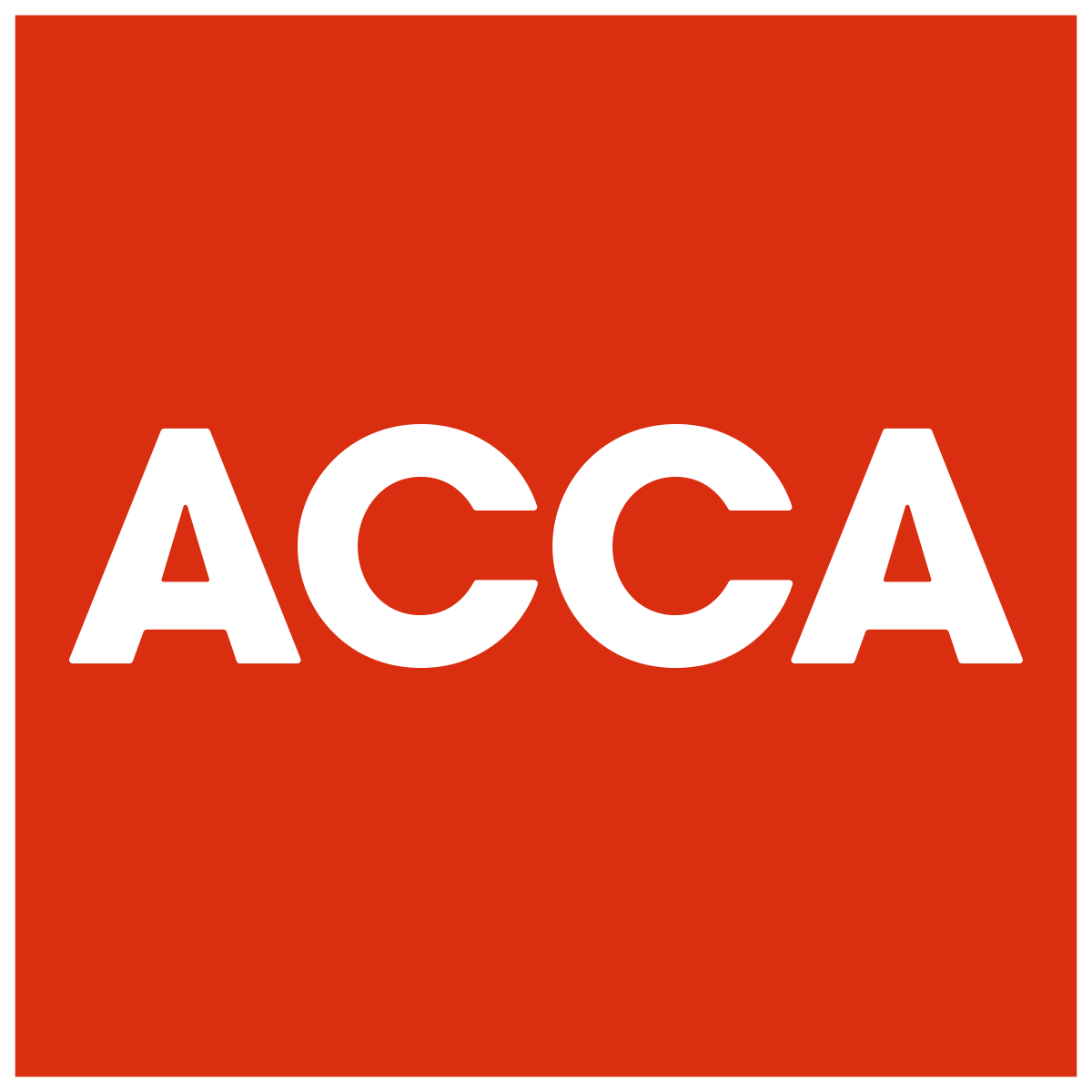 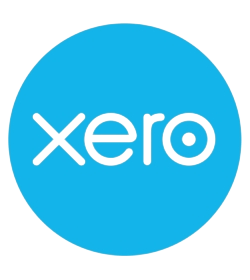